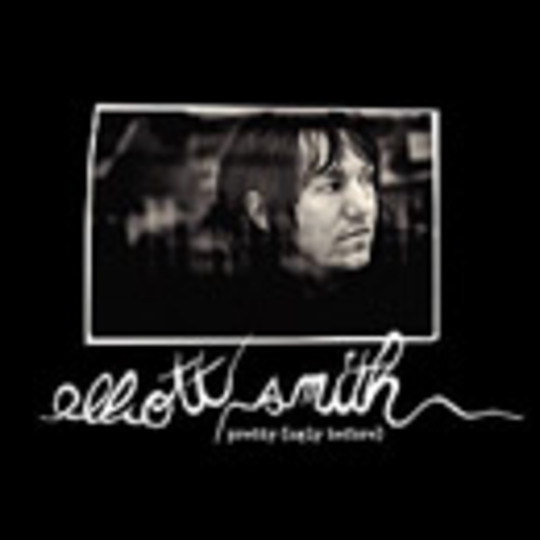 To hear the posthumous voice of Elliott Smith flatly croon out of your speakers is to render music journalism largely useless and irrelevant. To be trite would be to callously underplay a man who affected so many, yet to yodel on in Elliott-remorse would probably piss Smith off even more.

Still, there's a flippancy to be had when discussing dead men's singles. How's he going to promote that? And the video's really going to suck - probably montages of old clips. It's odd how a post-mortem LP is treated with such respect, yet the singles with contempt. There's no difference, and let's not forget that this is no dead man's recording. Elliott Smith was very much alive when recording 'Pretty (Ugly Before)'. It continues his love of writing (pretty) deformed Beatles songs and does more than enough to remind us that dead or alive, he was worth a lot more than Jeff Fucking Buckley. As long as there's nothing else in the vaults.