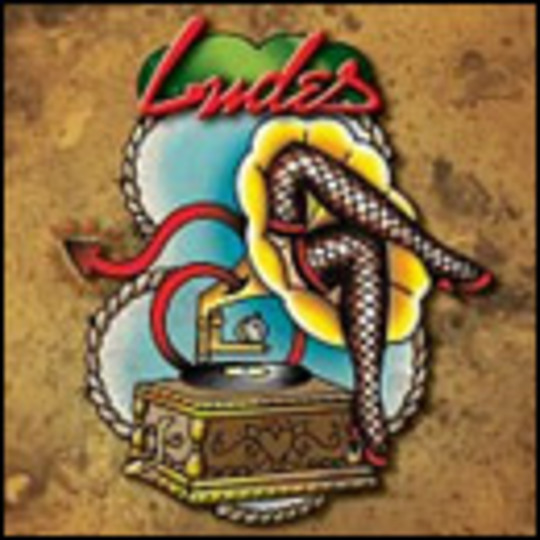 The first of their singles not to be hidden away on limited edition vinyl and the first with a production that actually does the band justice. It’s also their first single in a year.

As for the song itself, it’s a swaggering, skanking ska romp, perhaps a bit more representative of what the band are doing now. As Dave Ashby yelps “I heard the devil music on my radio!” you’re not sure if he’s genuinely disturbed or just taking the piss. But this is the frustrating bit - there’s something missing; something to make it more than just “OK”. They’re capable of far, far more.

While it works as a stop-gap until the album is out, it’s not quite the career launchpad we’d hoped for. Maybe next time?