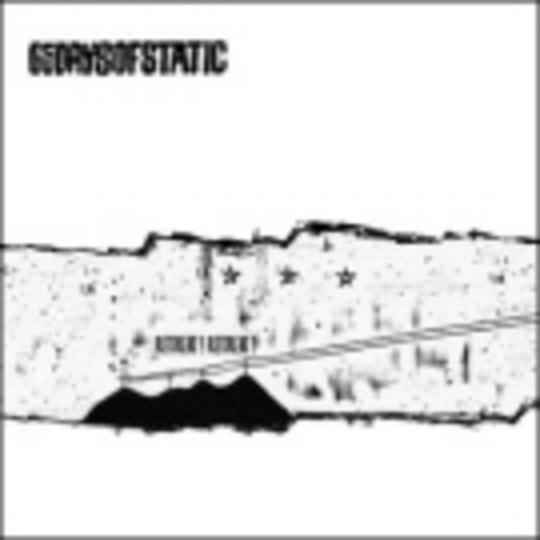 Somewhere, in an alternative universe or some parallel dimension, this is Christmas number one. It's there without even trying, with no major marketing campaign or sob-story to back up its supposed 'worth'; it's there through quality alone, and through sheer audacity and self-belief. It's there because it belongs there.

Where does Retreat! Retreat! belong in this world, the world where anything a fat former boyband-er touches goes multi-platinum and where the coolest musicians on the planet are smack-infested tramps and retro-centric sacks of cat wank? Right here, on the pages of a website frequented by folk who crave that alternative universe; who demand quality over anything else; and who aren't sold on charity. It belongs among its own - people who care and aren't afraid to risk treading on toes or crossing the partition between commercial viability and creative integrity. People who won't retreat at all, but stand their ground, proud to support the underground from the bottom up, against the march of the mainstream 'alternative'. No longer will rehashed Shine-style compilations placate them. Needs must be nourished, and 65daysofstatic have the bread and fish to feed them all. _Us_ all.

Call this music what you will - a blend of (Aphe)X and (Mog)Y - as it's already been said, here and in other likeminded websites and publications. Music like this doesn't need such pigeonholing; it just needs to be heard, and supported, and appreciated.

The war's not won just yet, but the tide_ will_ turn.