Lost In A Melody / Wanderlust 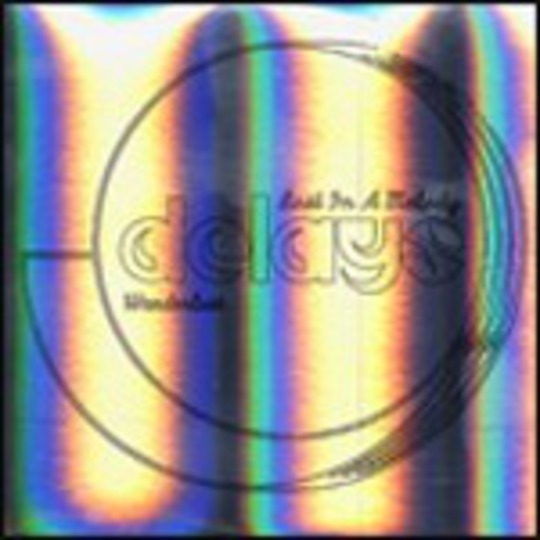 Coming on all Depeche Mode circa 1989, 'Lost In A Melody' shows that there is at least a second dimension to Southampton's janglers, and what sweet relief that must be halfway through a gig. There's still that voice - the one which sounds like it's owner is having something hot thrust into it's innards - but kudos arrives Delays' way for attempting something different from the usual between-albums single that usually shows something unoriginal or simply re-recorded. Synth splashes and grinding guitars - who'd have thought it?

Of course, the MoR-appeasing, wet-as-water second 'a' side 'Wanderlust' reverts back to the type which gave the band their popularity in the first place. Adventurousness AND acumen? This band could hang about for a bit... Oh, and the Tom Middleton mix of '...Melody' is a bit donkey.