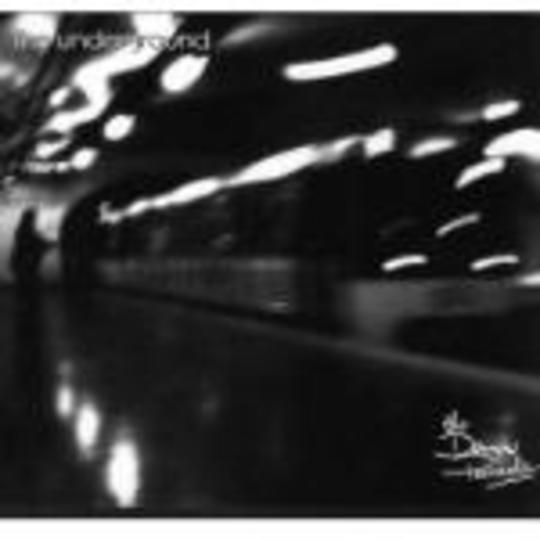 The Underground, the latest single from Cambridge’s epic pop heroes The Dawn Parade, is a slab of beautiful, sweeping pop music which wants to pick you up off the floor, soothe the ache and guide you home. Speaking of longing and determined innocence, of the hurt and the promise of continuing to hope despite it all, The Underground calls for the listener to throw in their lot with daydreams, with the vague but seductive call of Something More behind the day to day.

This single is a tribute to low-rent beauty and gutter romance on a shoestring budget, to drunken foolishness and erratic coping mechanisms. It’s the urge to blow the rent on another night out and the promise it might hold, and the satisfaction of knowing that even if that promise didn’t manifest itself, at least you know you weren’t sitting at home wondering whether it might have. It gives voice to the difficulty of keeping your mind open enough to see beauty when life shoves it in front of you, and to the frustration and desperation of knowing the answer must be somewhere nearby and feeling that you can almost see the truth disappearing around the next corner. It embodies both hope and disappointment; both the searing fire of longing and the howling ache that is that fire’s flipside. The Dawn Parade sing with a bright clarity of treading the line between the stubborn pull of the familiar and the longing for a new, transcendent salvation. Emptiness and craving; hope and belief; frantically running “from falling star to falling star” to a widescreen soundtrack of chiming guitars, big drums and the soft, aching spaces between the sounds.

This is a wide-eyed, honest and heartfelt homage to hope, belief and a deeper truth - a homage which doesn’t sink to the level of cliché and leave the sour aftertaste of aspartame on the palate. For all those hopeless romantics who are determined never to let go of their daydreams and who cling to their unrealistic expectations of life, who know that the serial disappointment of continuing to hope will always be better than giving in to the greyness of accepting their lot, The Dawn Parade are a clarion call to arms.