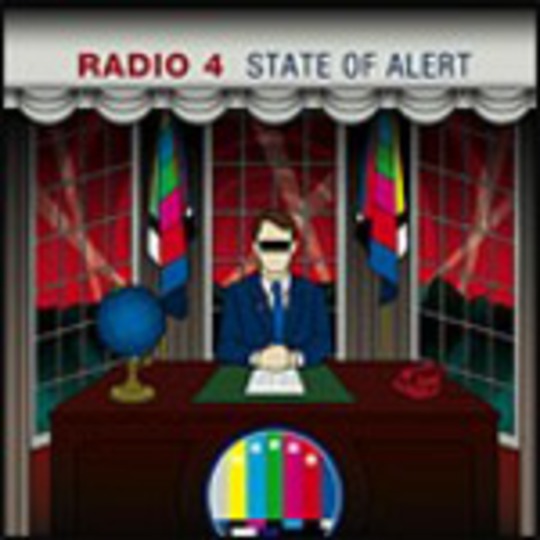 Things aren’t going too well for Radio 4 at the moment; alongside the cancellation of their European tour, they have their nemesis being re-elected to the American presidential hot seat.

But then again, if things were right in the world of the ‘4’, then they probably would have no particular reason to pen things like ‘State Of Alert’ – another acerbic Clash on disco drugs floor-thumper. The narrative this time is something about the fear mongering Government keeping everyone in state-sponsored panic. Nasty, cheating lot.