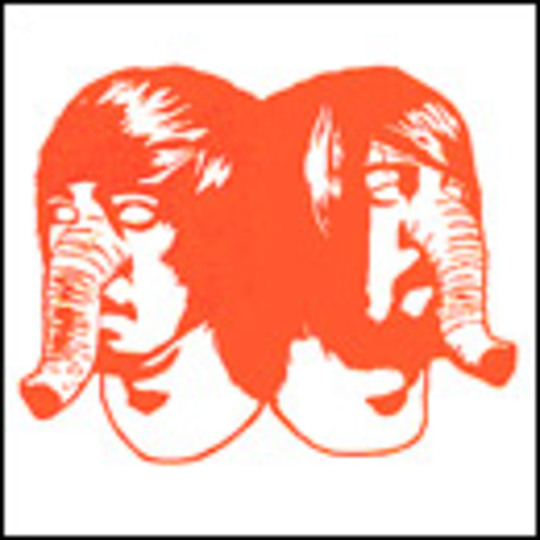 It’s a simple equation, really: two guys + amplification = a rock ‘n’ roll riot. See: Winnebago Deal, Lightning Bolt, Death From Above 1979. Yes, the enforced name appendage is clunky and unwelcome, but the music is a pure, adrenalised abandonment of the senses. It tackles you as a bouncer would an unruly punter come kick ‘em out time – with a punch in the gob and a kick in the arse. It’s as subtle as your mental old aunt is when it comes to explaining the ins and outs of the birds and the bees – with fully graphic ins and outs. The fuzz-fuelled cock-rock tomfoolery of ‘Romantic Rights’ is music you’d want to make, but you’re just not sex enough. It clatters and slamdances and offers you outside for a little rough and tumble before patting you on the back and inviting you back inside for a consolidating drink. It is like sex in so much as it’s loud and fast and your mum wouldn’t approve of you doing it under her roof, especially not with aforementioned mental relative on the premises. DFA1979 don’t need you – they go as far as saying so themselves – but you need them. Consider this an aphrodisiac for desperate rock-starved youth, and the natural, evolutionary conclusion of the two-piece r’n’r thang. DFA1979 are shock and awesome – investigate like a weapon inspector can’t.