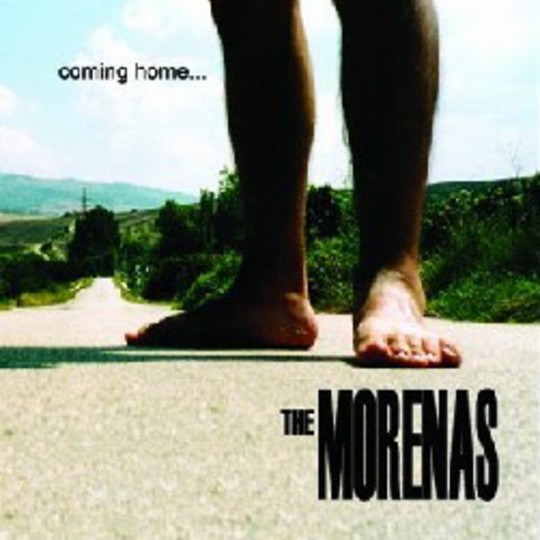 Have you ever wondered what Razorlight would sound like with Geddy Lee on vocals?

"Perish the thought..." I hear you whisper as heads shake aggressively and the initial whispers turn to a pointed snarl of "no, No, NOOOOOOOO".

Well I've news for you. It works, it really does - Geddy Lee fronting Razorlight, daydream believers - and here's The Morenas to prove it.

Not that anything about this single sounds like it was intentionally copied from anywhere. Instead 'Coming Home' sounds like an amalgam of everything that's good about good ol' indie rock 'n' roll 2004 with the added bonus of a sound-alike of the legendary Rush frontman on lead vocals, and at this time of year who could possibly ask for more?