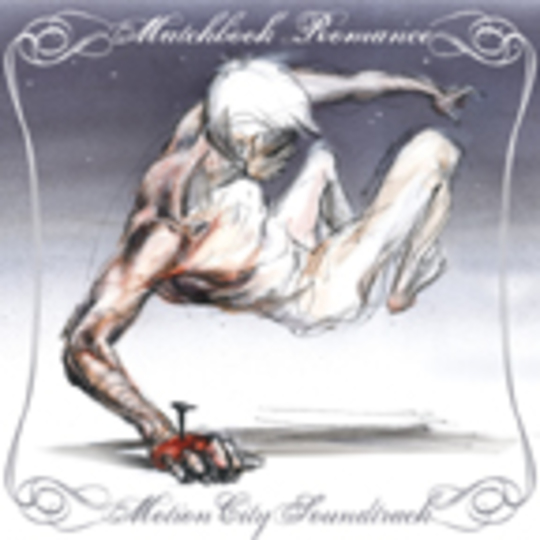 Ah Jeez, yeah I hear you sighing about this: an acoustic split EP from *Epitaph *featuring two of their most prominent new Warped Tour-travelling EMO-types. Sounds bad, doesn’t it? Sounds depressing. Sounds about as stomach-wrenchingly cringeworthy as music gets until you actually _hear _it. Because in actual fact this ain't that bad, and, if truth be told, these guys aren’t the worst of the bunch.

To those who caught a listen, Matchbook Romance’s 2003 debut showcased a rich and infectious basket of gems whilst Motion City Soundtrack’s _‘I Am The Movie’ _boasted some of the most powerfully uplifting pop-rock hooks since Ozma *or even *Weezer. Now, post-Warped Tour and post-sunshine (this side of the pond at least) they return with two unreleased acoustic tracks each that provide a warm autumnal blanket for those boring, homework-driven nights in.

MR’s contributions (recorded and mixed in just 45 minutes at Brett Gurewitz’s home studio) include an acoustic re-working of ‘Playing For Keeps’, undoubtedly one of the better tracks on said debut ‘Stories And Alibis’ _while new number _‘In Transit (For You)’ is as slow and heartfelt as they come, rising to a nice crescendo towards the end. A horn or cello would’ve been nice but alas emo-pop never has got to grips with quality orchestral arrangements.

The absence of MCR’s sparkling synth in their contributions however only highlights its role in an otherwise fairly standard pop-punk style. Dampened drums and quiet distortion brings to prominence vocalist Jesse Johnson’s voice, the tracks angling for comparisons to A’s Jason Perry, but all the while keeping the mood settled and reflective.

It’s a highly listenable release of course, and includes some cool artwork from *Derek Hess *too, but obviously, compared to *Adam Green *and the like these guys don’t even come close.