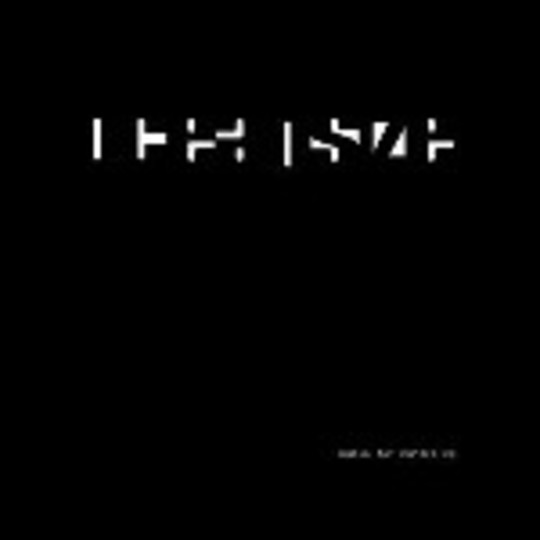 Oh. My. Fucking. God. Oceansize have done what they were threatening to do at their most recent live shows, and gone and made a proper skullfuck of a record. Fans and detractors alike may have wondered where Oceansize could possibly go after their staggeringly ambitious debut 'Effloresce', having already spliced together Tool, Muse, Slowdive, Radiohead and Mogwai's finest moments and sewn it all up with their own emotional, rhythmic charm. The answer: they've gone me(n)tal.

Their debut suffered from moments of filler, usually cloudy swathes of less-than-interesting guitar noodling. One got the impression that halfway through making the record they already felt they'd achieved their aims with it and started killing time. 'Music For Nurses' sees them having sadistic fun again, thwacking an interrogatory hammer to your skull with its opener, _'one out of nONE'. The guitars kick in with everywhichway join-the-dots chords. By the end they sound like pneumatic drills, as played by Strapping Young Lad, layered with singer Mike Vennart's unholy screams. Start to finish, the whole thing rams through your frontal lobe, sharpens your head from the inside and uses it to drill for North Sea oil, kickstarting fireworks behind your eyes like the soundtrack to some warped Aronofsky film. One can only imagine how this monster is going to sound live. It's a relishing, if masochistic thought.

Kicking off with 'one out of nONE' is a clever tactic - it leaves one reeling so utterly that it changes the whole context of the rest of the record. Had the later tracks on 'Music For Nurses' opened the record, it might seem like a mellow EP with an out-of-place spazz-out; following the opener as they do, the subsequent tracks feel like the Isis-esque calm before another storm. 'Paper Champion' possesses trip-hoppy, sparse guitars, which give way to swoops of feedback and synths, orbiting around the world's deepest bassline, while elsewhere they conjure unsettling lullabies fit to grace the bedside of Stuart Braithwaite. The storm rages again at the close of the EP, however, spanning the final two songs with a towering barrage of monotone chords.

Slamming you repeatedly between the eyes, listening to 'Music For Nurses' is like getting the shit kicked out of you by the Duracell Bunny. It's planetary in its scale, and prodigious in its diversity; its weak point is that, given its brevity, Oceansize have perhaps stretched themselves in a few too many directions this time, as their jackhammer moments make it hard to appreciate the more refined, reflective periods. Taken as a showcase though, it suggests that Oceansize are returning armed and dangerous, with a veritable Pandora's box of fearsome ideas, all clawing and straining at the lid. Come in, underachievers - your time is up.