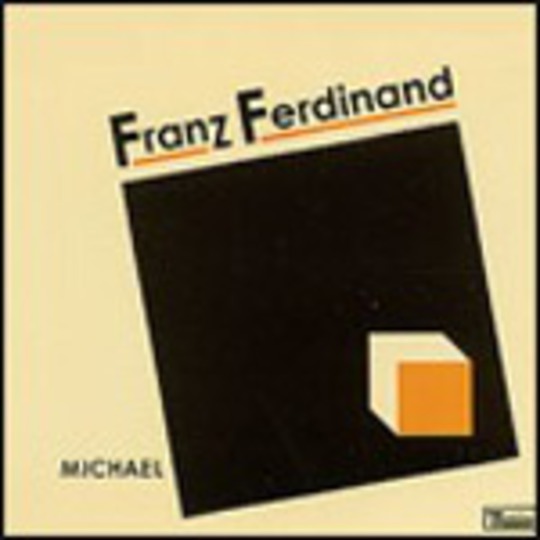 As the heroic quartet from Scotland burn through the streets of Fife in their Rock DeLorean, leading man Marty McKapranos notes that their career trajectory is accelerating at such a rate that fairly soon, they will be hitting the fabled 88mph mark.

"Holy shit, Doc!" hollers McKapranos, "_if we go any faster, we'll be headlining Wembley back in 1983 with Orange Juice!_"

"But surely that would be a good thing?" responded one of the other ones whose name is nowhere near as exotic.

"No_" intoned McKapranos darkly. "That would create a parallel scratchy-guitar universe whereby this sort of music would be popular the first time round, therefore creating a rift in the space-time continuum that could drastically alter the very fabric of the universe, potentially causing the end. of. all. human. life. This is heavy_".