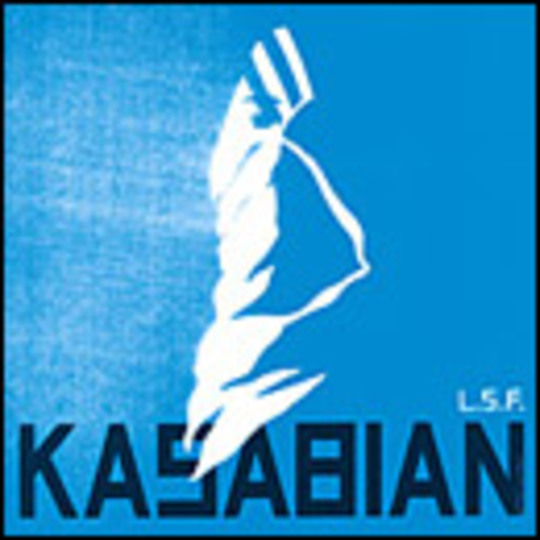 Oh God. There's something hideously wrong about Kasabian. Perhaps it's that they make the sort of blokey 'indie dance' that was outlawed alongside Reni hats and over-wide flares well before the end of the last century. Maybe it's because they sound like The Music** monging about with a bunch on synthesisers.

Do you remember the musical horror 'The Test'?; the collaboration between the Chemical Brothers* and Richard Ashcroft* that ultimately sounded like Simple Minds going 'techno'? Well, this is what 'L.S.F.' (Lost Souls Forever, apparently) sounds like. If said Ashcroft abomination was recorded by the Happy Mondays instead. Today.

The remix by Jagz Kooner, who was really cool about three years ago, is equally useless, with the exception of it managing to highlight the fact that they use the line "polyphonic prostitute".