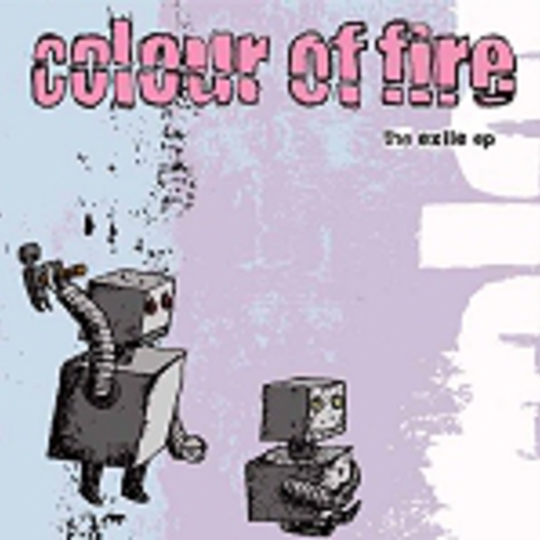 Colour Of Fire – they were a bit shit for a while, weren’t they? So what’s happened here? Crisp, chunky Weezer power chords veer into Mansun territory (no bad thing), in a song which seems to consist entirely of three choruses. Wahey! It sounds really effortless, plodding along at its own pace. Despite being infectious, it’s just lacking bite; it’s highly frustrating that there’s something missing, that the song doesn’t quite reach the heights it threatens to. But they do make this ‘making music’ thing sound like a piece of piss. Which it is. Now go and form a band and see if you can do better.