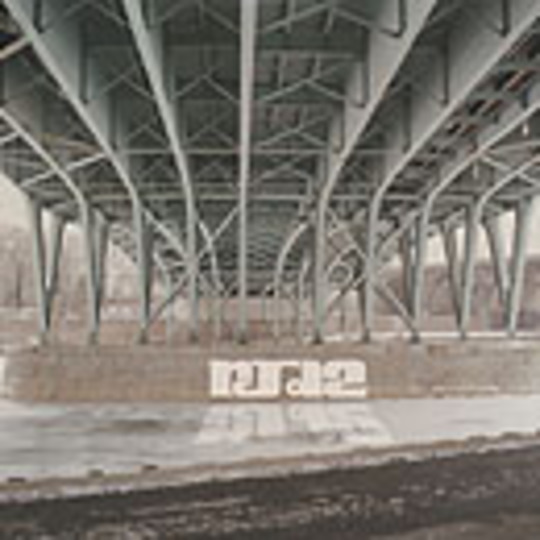 If his music is anything to go by, RJD2 is a very complicated man. Not for him the route of hackneyed samples, bling ghetto beats or spineless posturing; Ramble Jon Krohn, as he is lesserly known, excels in sliding, disconnected avant garde sounds married together with large doses of liberally sprinkled genius.

‘Exotic Talk’ is the precursor to his second album and a neat fit from his ‘Dead Ringer’ debut. Doing what it promises in name, the it’s four minutes of striking electronic plates leisurely moving around an ebbing and flowing soundscape, occasionally touching, and doing just enough to hold itself together as a rather wonderful soup of sound. It’s all held together by a lazy funky beat, and it’s utterly beguiling.