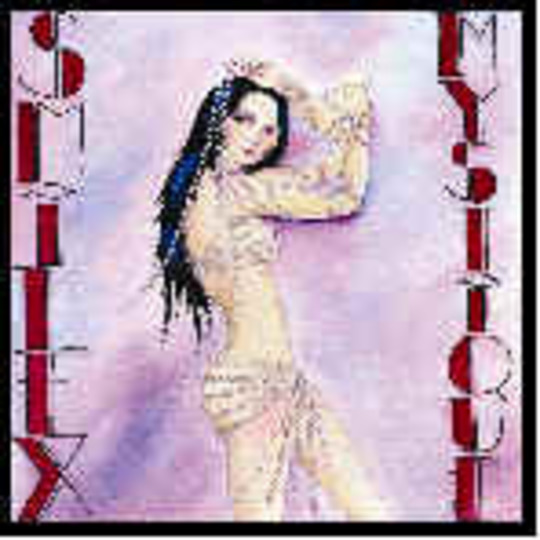 It has to be said that the concept of sleaze-ridden, balls out, eyeliner-slayed glam for the sake of GLAM rock appears to have died a death. Which is a shame really because just three years ago the arrival of King Adora's 'Vibrate You' seemed to herald a new wave of Johnny Thunders meets Kim Deal round at Nikki Sixx's for opium and optic racing bourbon benders and then....nothing.

So it is with great pleasure that I announce the arrival of Oxford four piece Smilex, featuring the gruff-as-you-like whiskey stained vocals of Lee Christian, a bloke called Captain Tom on guitar and Charlotte Hatherley lookalike Jennifer Acton on bass.

'Mystique' actually rides along the same Debaser-d path as Ash's 'Burn Baby Burn' before taking off on a tale of sex and schoolteachers while 'Sex 4 Sale' crawls up the same alleyway as the Adora's 'Supermuffdiver'. 'My Madonna Whore' though offers a change in direction that suggests eighties hair metal such as Poison and Motley Crue may have a secret fanclub in the most rural outposts of this green and pleasant land, before 'Noize!' wraps up this little gem of an EP by doing exactly what it says on the packaging.

Just what the doctor and Maxi Browne ordered then.