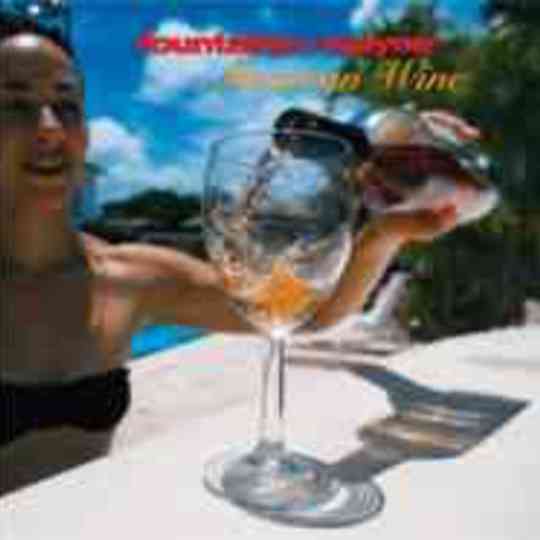 How to follow a hit like 'Stacy's Mom'? For most bands, this would prove tricky, to say the least, but Fountains Of Wayne are not most bands. Prepare for the soundtrack to your summer – it's only just begun...

It’s odd that a bunch of thirty-something Americans can make such fantastic sounding '60s-influenced guitar pop, executed to near perfection and remain endearing to those who subscribe to their witty, self-aware lyrics and tunes. We always had their lack of commercial success to fall back upon, happily explaining to all who asked, ‘Fountains Of Who?’. Now 'Stacy’s Mom', or should I say Rachel Hunter, has taken that away from us, the MILF's successor has been chosen as a rather odd, quirky yet insanely catchy pop song.

The track opens with the unusual line "He was killed by a cellular phone explosion", with lead singer Chris Collingwood’s familiar vocals overlaying a minimal backdrop, before some jubilant guitars kick in. Lyrically, it’s trademark Fountains Of Wayne. It’s essentially a tale of a regular guy who’s "Tried to change/But I changed my mind/Think I’ll have another glass of Mexican Wine" who re-assures himself that everything is okay even though he got fired from his job as an airplane pilot. "I used to fly/For United Airlines/Then I got fired for reading High Times". Intrigued?


Certainly one of the most obvious choices for a single from the 16-track ‘Welcome Interstate Managers’ LP, it truly makes sense on a hot summer’s day, so the timing might just about be right. Whether or not they can achieve success in the UK market with a video that doesn’t feature an A-list celebrity, time will tell. Either way, it's a fabulous introduction to this New York four-piece and underlines that while Fountains of Wayne are like so many other bands, nobody else is doing what they do as good as them right now. No single will sound better with the sun on your back this summer.