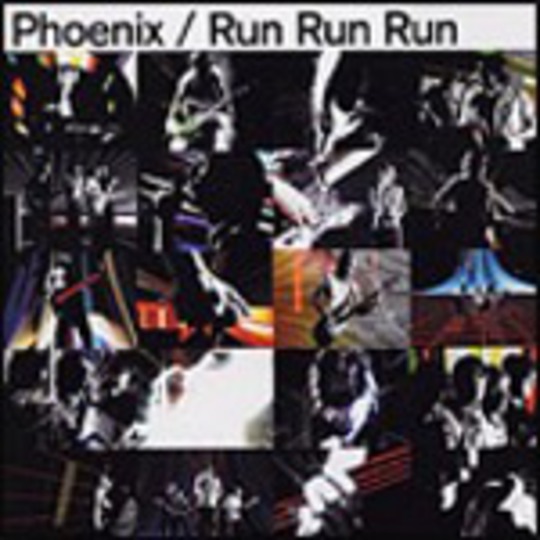 Phoenix are a pleasant band with pleasant songs. Not in a 'safe' (read: bland), middle-of-the-indie-road way, but in a smooth, breezy, glass-half-full sort of way.

Not unlike previous material from the Parisiens (but without the sense that they're trying to stick acoustic pop hooks over unrelated disco beats), 'Run, Run, Run' comes complete with warm harmonies, the soft swell of synth, a few rounds of handclapping and a good dose of the funky stuff.

_ Editor's note: 'This single has 'Too Young' from their last album as an extra track on it, as a result of the song appearing on the sound track to 'Lost In Translation'. Which is in itself very exciting an and additional reason to buy this single.'_