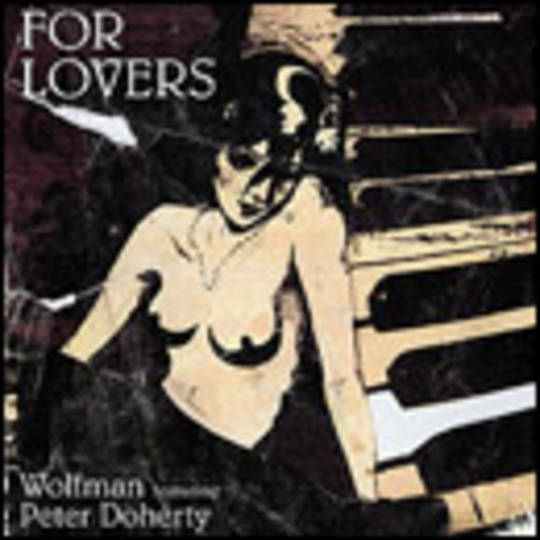 If you’d been released from Wandsworth prison having just spent two months behind bars, what would be your next move? Well whatever path you decided to take, it is unlikely to involve rejoining your band, playing to thousands of people up and down the country,then teaming up with an old mate to record one of the finest records to surface this year.

I listened to this record for the first time at about one o' clock this morning. The fact I couldn’t sleep and am writing this review at 3:30am is either evidence of sporadic insomia or testament to Doherty and Wolfman’s truly special, infectious and surprising side-project single. For Libertines fans, Doherty’s “Has anyone seen my fags??” vocal inflections are still evident, but his tone is less of a Marlboro rustle and instead teeters on the edge of heartbreaking reflection. Although the song would be something very different without his involvement, the absence of grumbling guitars, a stripped bare melody and twinkling piano lines leave us with something quite beautiful. Actually, maybe it’s the sentiment. No, it’s his lyrics…

_'I paid the penalty

Hear the jailor rattling the key

But the key was mine

I keep a spare one everytime'_

… yet it’s none of these things in isolation. I can’t put my finger on it and in many ways, thank f**k, because this is what a song should hold – something unknown and something special.