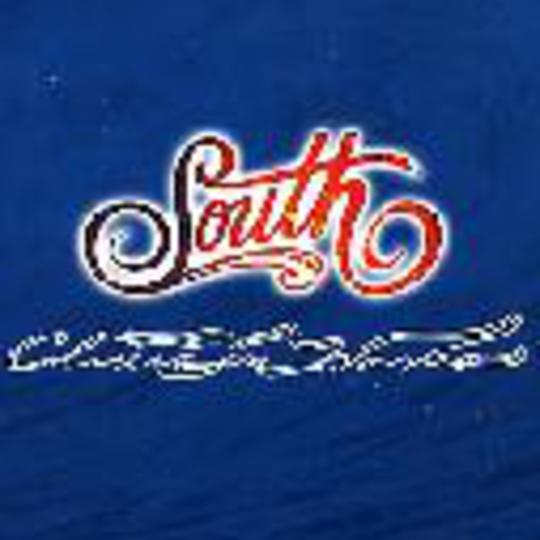 So, I get this CD by a band called South, who I know little about apart from their name, and was mildly surprised by what greeted me.

Upon hearing the opening, lightly strummed intro I feel uplifted and feel promise, but this soon dissipates. The band go from promising to slightly watered down U2 type guitar solos mid-song (although there are some interesting noises coming out of their distortion pedals!). I want to say this is average but it isn't for one reason: vocalist Joel Cadbury. There is no doubt about it, this guy can sing (proven when he guested on the last UNKLE album) and he hits each note with so much passion and precision that the song, musically unremarkable, has that little something else.

I can clearly see why they have a lot of fans and I will probably venture out to hear more. The problem is, they aren't life-changing and have a lot of competition in the UK indie-rock market.