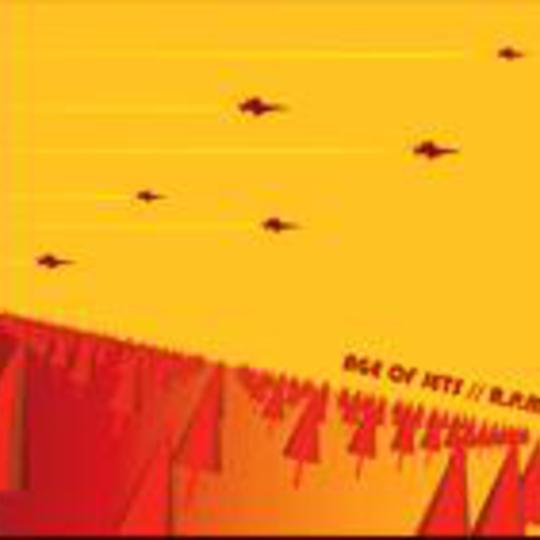 Fresh-faced and starry-eyed, the band’s brand of bleep pop will not be to everyone’s taste and as such, ’R.P.M.’ is of a refined taste (but Lamacq loves it!). With a mixture of keyboards, samples and space-age sound effects, singer Mark tells the world how computers help us to communicate. Where you can not deny the song is lyrically weak, the tune more than makes up for it with a funky disco style beat and spiky pop guitars, making you bob your head like the proverbial Churchill dog!

A promising debut under the new moniker and as poppy as anything out there at the moment.