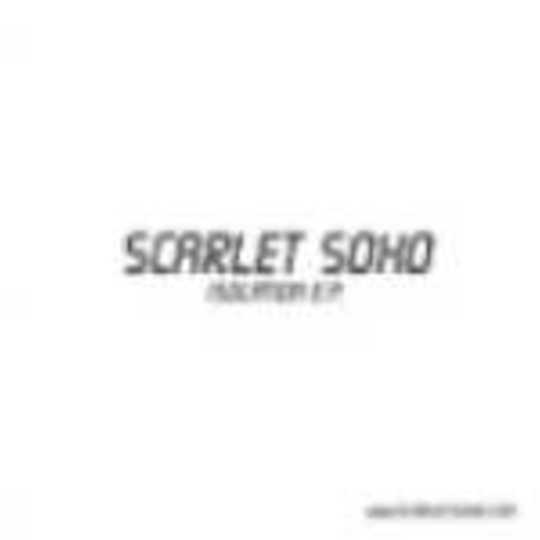 This first single from Scarlet Soho’s upcoming album on Human Recordings sways, winds and weaves its way through exceedingly danceable electro-pop. There’s a one-listen-and-you’re-hooked immediacy to it, and all three songs boast an epic, sweeping quality which fills the room. Underscoring it all, the harsh edge of their drum machine means that Scarlet Soho can have soaring, drawn-out vocals and synths without losing their energy and impact. Although the pulse is slow, it’s something to grind rather than sway along to.

The mechanical instruments and musical polish give 'Isolation' and b-sides 'Tried, Tested and Failed' and 'Useless' a divorced and clinical feel, which makes the emotional impact all the more impressive.