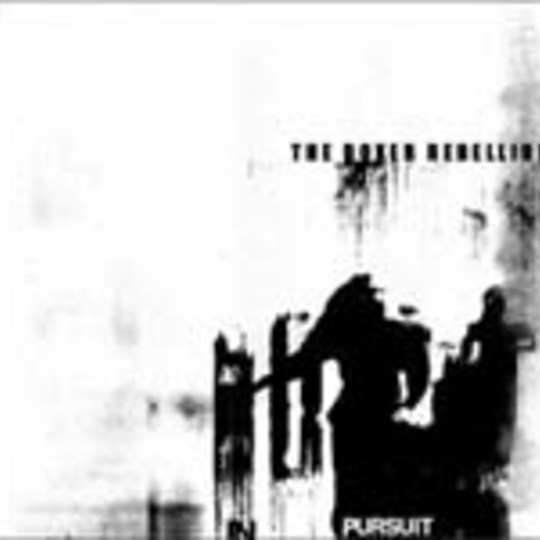 The Boxer Rebellion are for men. Men who like 'A Northern Soul' era The Verve, men who like Black Rebel Motorcycle Club for more than their tight leather trousers, even men who confess to an appeciation of the Stereophonics before they went off on a country trip and started gobbing off Rod Stewart.

The London-based quartet may have their sights set on a slightly hipper, trendier market, but the truth is that The Boxer Rebellion are just _like those acts above, albeit with a few more delay pedals and significantly better looks. They're where The Verve would be today if they'd not imploded after _'Urban Hymns'.

Nathan Nicholson’s Kelly Jones meets Tim Burgess vocals sound remarkably emotive here. His fading cries of “We run away”, unleashed as the music plummets over some metaphysical precipice into an all-enveloping darkness, positively drip with heart and soul.

If he and his band grab the opportunity now sitting at there feet, they'll be laughing all the way to the bank as, like those aforementioned outfits, they possess that indefinable x-factor that should propel them towards the stars quicker than you can say "That Alan McGee can certainly pick 'em". Fuck the trendies - The Boxer Rebellion are a people's band, and the people, specifically those MEN, are gonna love them.