Wanna Be That Way 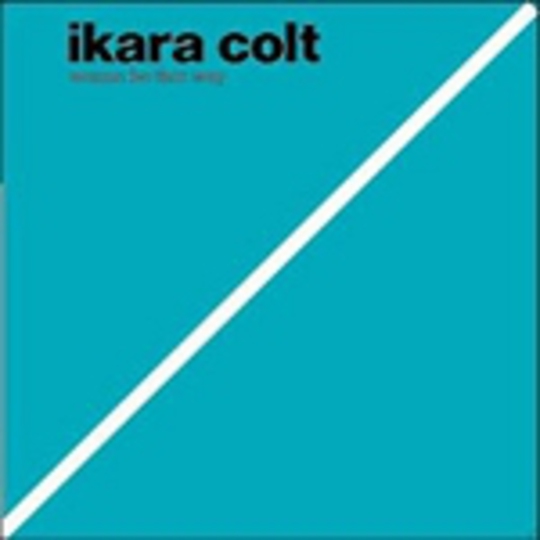 The Ikaras try and continue their Colt status. See what we did there? 'Colt' status. You see! With the... oh never mind.

Last time we saw the Colt they promised their doting fans, unkempt of hair and skinny of tie, that they would return with a different but altogether better set of tunes. Not that there was anything wrong with what they already had below their belt avec premier maxi 'Chat & Business' and its accompanying set of EPs, but they were strong believers that if they, or for that matter any band, did not progress then their existence in the biz we call 'show' would be pointless.

A big issue for you to discuss in your own time - particularly if your an Oasis fan - but as for their first 'new' offering, 'Wanna Be That Way', the sentiment is there. What makes it less daunting, though, is that it sounds like Ikara Colt - obvious statement you may think, but it's hardly a 'Kid A'-style swerve away from past glories in the name of experimentation. Not that either would automatically make the song bad, but they've moved on as well as stayed the way we already know we love them. Welcome back frantic chord-as-riff thrill, have you been working out? Hey there, machine-gun drumming, are those new shoes? What's up, shout-a-long fist-in-the-air chorus, have you seen The Fall lately?

Time to start pogoing where you left off - there's now more muscle on the Ikara arm, although they won't be filling stadiums any time soon. But really, would you want them to?