I’m On Standby / Stray Dog and The Chocolate Shake 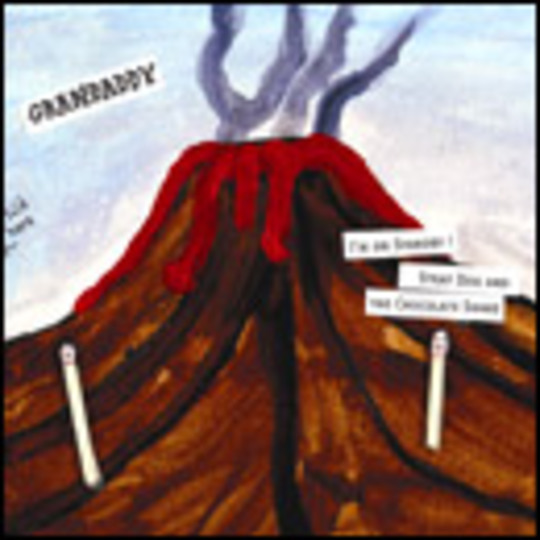 Listening to Grandaddy’s third album, ‘Sumday’, was like having a ten hour wank; that which started with such promise soon became a bit of a chore; devoid of highs and lows, more one constant ebb. Not unpleasant, but certainly not the highlight of the year.

Break it down however, and it’s great fun, as ‘Now It’s On’ proves. However, packing ‘'I’m On Standby’ and ‘Stray Dog and The Chocolate Shake’ in a double dongle shuffle reduces the instantaneousness somewhat. Especially when you’re momentarily distracted by ‘I’m On Standby’’s initial likeness to last time’s ‘Hewlett’s Daughter’. Puts you right off your stroke.