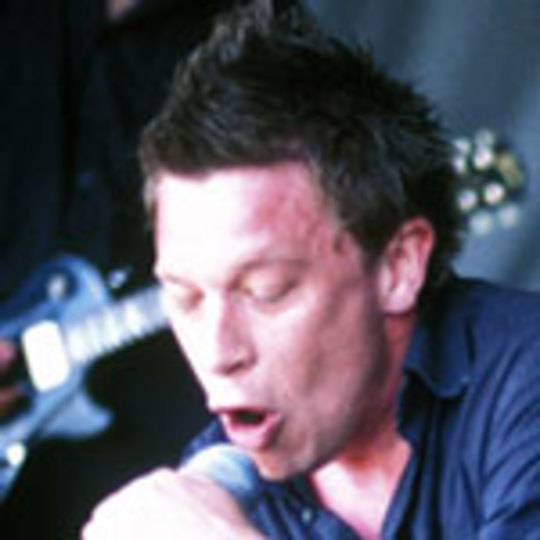 '...Crackwhores' is a spitting, snarling beast of a record which celebrates young ladies who prostitute themselves for cocaine. As if to reinforce the message, the CD sleeve features a girl giving a bloke a blow job in a toilet, presumably to obtain money to buy some of Columbia’s finest. Then again she could be just looking for loose change in his pockets.

As well as exploring cocaine and prostitution, H500 delve into pornography ('Hey Red') and sing about sex with young girls ('Darkside') all the while making a filthy, Guns 'n' Roses 'Lies'-era racket which made this correspondent’s dog howl so loudly I thought someone had clamped his balls in a vice. Again.

So then, '...Crackwhores' is, as one would expect from a band who rehearse in a bomb shelter, an explosive offering which should make your Christmas go off with a bang.