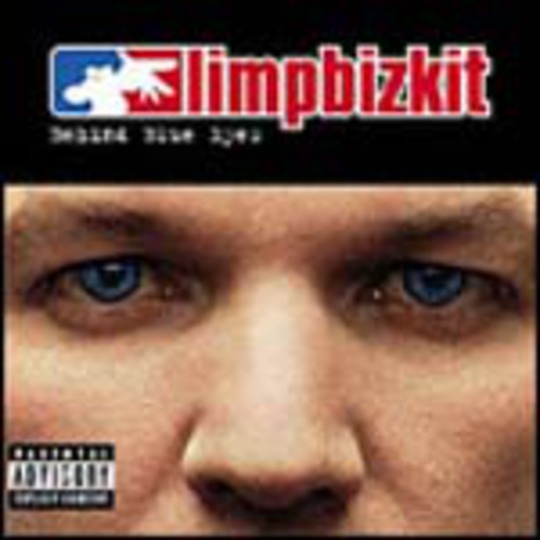 Easy target? Surely branding Fred Durst a careerist idiot is like calling Mother Theresa frigid? Not quite. The latter statement is missing a fundamental point, while the former is simply everything you need to know about the evil behind the triumvirate of awfulness that was/is Limp Bizkit, Staind and Puddle Of Mudd.

As the legendary Everett True would say, we critics write not for the money, but because we care about the music. So, not only is Durst a personal insult to me as an intelligent human being, he’s also an insult to everything I love about music, life and art. It is nothing less than my duty to detest him and influence as many others into doing the same.

Make no mistake, this megalomaniac’s days are numbered. The only results that vary on hearing the band’s new album is the speed with which the sorry listener rips the CD from their stereo and hurls it out the nearest window. Clearly, some bastard PR guy’s bound to have the bald one reinvented as a ‘credible actor’ come summer 2004, but until then we get to endure the pointless Halle Berry fawn all over him in this video clip.

So he’s an easy target. Kick him when he’s down, I don’t give a fuck. Let this be the last nail in the coffin of nu metal, nu grunge, and anything else the talentless monkey has ever stuck his fat fingers into.