She Was Just A Girl/Your Dog Don't Bark 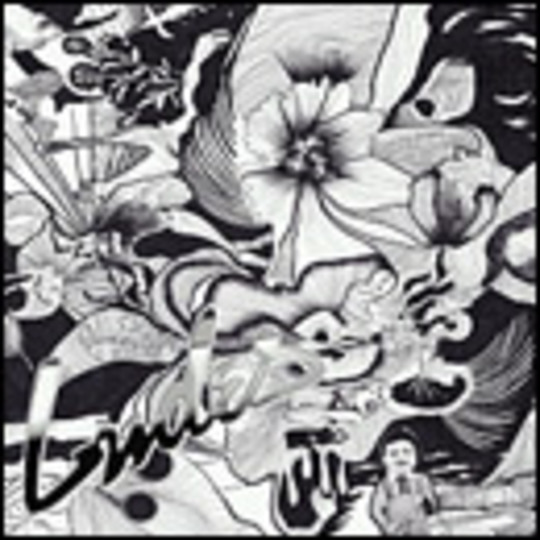 Why? Because they remind us of Rod Stewart with a parrot on his shoulder. Or perhaps the peg-leg Stones. Or the R&B Coral. You get the general idea. Annoyingly, 'She Was Just A Girl' doesn't sound Loony Toons eye-poppingly amazing great, merely pretty good. Which is a disappointment. However, track two - 'Your Dog Don't Bark' - sounds like it'll make the packed-out, pissed-up Oxford St Metro thronging crowd hop from one leg to another in woozy elation. Because it will. And it has.