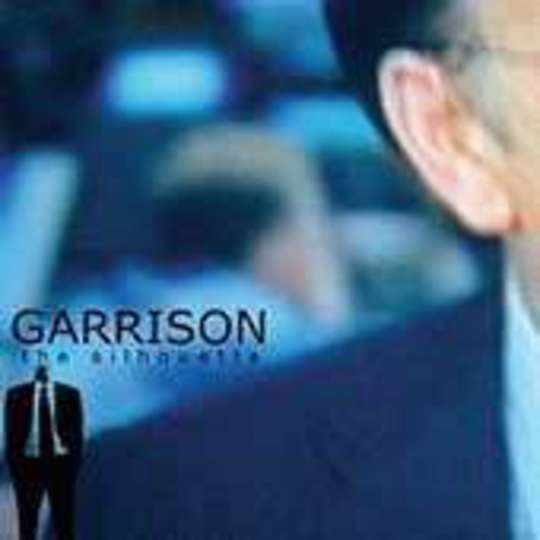 Intended as a 'sister record' to their last EP 'The Model', this five-tracker is everything that record wasn't. It has lyrical bite, killer riffs - basically it's the Garrison we expect, rather than the Garrison the band themselves occasionally want to be.

Okay, so 'The Model'_ wasn't so bad really; lyricist Joseph Grillo has since said that it was the band's intention to make a focused, commercial-sounding record, and it was exactly that. It showcased their love of Elvis Costello and Blur magnificently. However, 'The Silhouette' was always in the back of their scheming minds. Recorded at roughly the same time as their previous effort, it opens with the angriest two minutes the band has ever committed to tape (and much of their last LP 'Be A Criminal' was the sound of a pretty pissed band). You will never hear 'Come On, Die Young (Seriously)' on the radio, ever. If you do, you imagined it. It snarls like an American werewolf running amuck in Piccadilly Circus. It rocks more than a spandex-clad Dave Lee Roth in a whore house. It is louder than everything else.

And it doesn't stop there! 'Everything You Want' is a masterful track, full of chopping guitars and lyrical swipes at the band's label (this is their final release through Revelation, a label they fell out with long ago). Whereas 'Come On, Die Young (Seriously)' is the musical equivalent of a shotgun to the throat, 'Everything You Want' is a more subtle, but no less effective in the long term, loose noose around the neck, strangling the listener into submission.

So it's only an EP, but so what? This is the record that elevates Garrison back into the premier league of US rock exports. If their next album is anything like this, it'll see them reach mid-table security three minutes after first-day kick off, and come Christmas they'll be knocking on Europe's door. 'The Silhouette'_ is the sound of a band reaching their peak, and God forbid should you dare stand in their way.