They Were The Sons 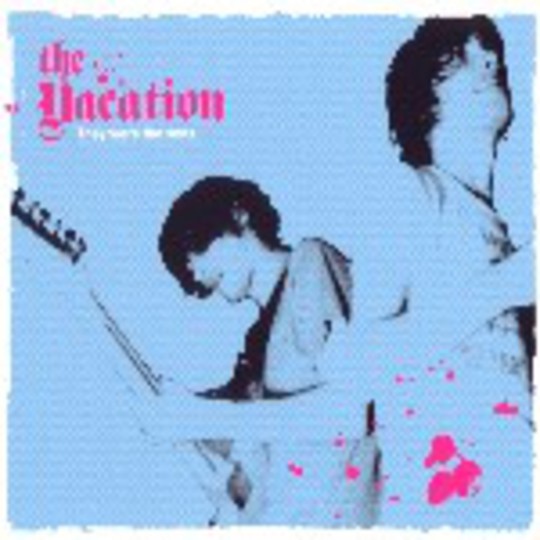 The last time The Vacation washed up on these shores, they left a trail of blood n' spunk equalled only in Placebo's wildest dreams. Their set at this year's Reading weekender was really rather good, given that no-one had a bloody clue who they were, and their social proclivities at a string on London gigs and the Kerrang! Awards meant that, by the time they actually released a record, at least people would have heard of them?

So, 'They Were The Sons' (they used to be called The Sons, geddit?) duly turns up, and we're more than a little disappointed. They may appear to be LA rock gods when the scruffy-arsed twins stand on stage a'hand-clapping and a'fightin-and a'rockin-and-a'feuding, but on record, it sounds like a no-thrills standard garage rock bog-fest. There's not a great deal of verve, and a lot less tunes ('liquid lunch' is the best track here), leaving you scratching your heads wondering what happened to the charisma. The Vacation then; good for a beer, great live but not quite recording wizards yet.