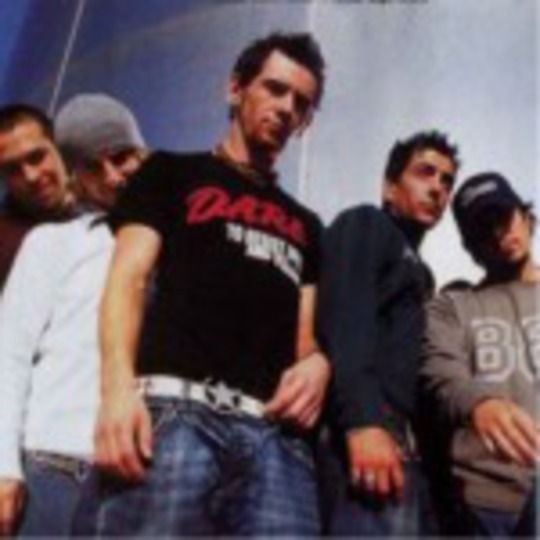 Alright, don’t look so surprised – this isn’t some post-ironic double “we like Busted” bluff aimed at proving how very fucking clever music journalism can be.

It’s a simple process of fathoming; Welsh style-metal boys release first album, attract many 15-year-old fans (mostly wet-for-the-first-time identikit girls), and proceed to be, give or take an occasional decent tune, really shite and not a little annoying. ‘Thefakesoundofprogress’, indeed.

So what happened? Well, for one Ian Watkins has been injected with pure anger and – thank God – stopped crooning like he was auditioning to become a Korn backing singer. Which means when Watkins spits “Burn, burn/for us/for them/for you” it truly sounds as if his liver’s about to escape, possibly through his urethra. And then there’s the drums – absolutely bastard massive drums.

Disregard the already well noted, and positively bizarre, Adamski melody burglary and this might well be the nastiest thing these Pontypridd pretty boys (that’s three words rarely found in one sentence) have ever committed to plastic. Nu-metal is dead: long live the LostProphets.