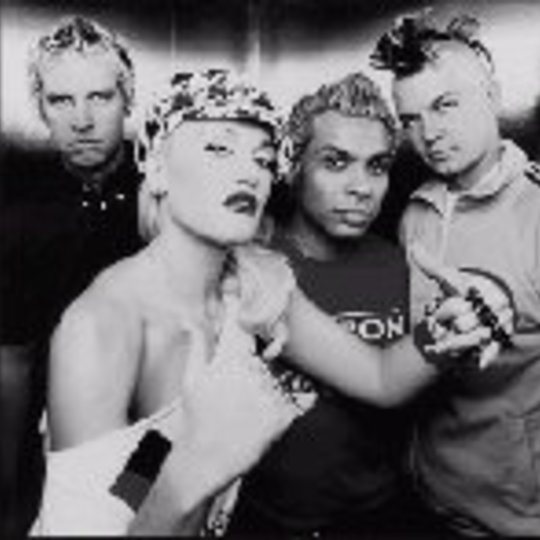 Chances are, the influx of young fans No Doubt gained with the irritable ‘Don’t Speak’ won’t know the original version of this. A bit of a floaty, atmospheric New Wave ‘classic’ (of sorts), ‘It’s My Life’ was originally a hit for Talk Talk back in 1984. You will find it on 8,000 compilation albums. No Doubt have their greatest hits album coming out and this track will be on it. At their best, they can be a great band; a mish-mash of energetic ska and pop hooks, most notably with ‘Just A Girl’. Love or loath her, Gwen Stefani is a star. No Doubt probably don’t need to make another album after the greatest hits and they probably shouldn’t. Just how shit was ‘Hey Baby’? Well, exactly. But back to ‘It’s My Life’… it sounds just like the original. How about that, eh?

Seeing as it’s nearly Xmas, they shoulda released their version of The Vandals' ‘Oi To The World’ as an A-side instead. Bah.