The Rock Of Travolta 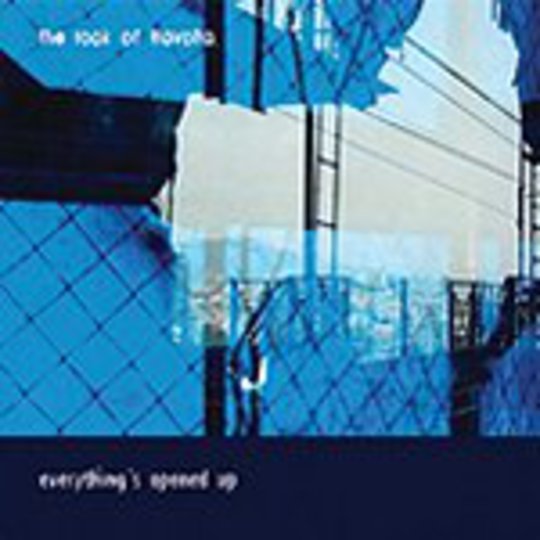 Good lord! A Rock Of Travolta song with SINGING! Sellouts! But fear not, TROT die-hards, for the band remain as inventive as ever. The vocals on ‘Everything’s Opened Up’ - a slow, brooding weepy - come courtesy of Seafood’s David Line, violins by Goldrush’s Joe Bennet. As beautiful as they both sound, the song would fine without either. That’s progression for you, dahling. With a bit of a dip in the middle of the EP, ‘Oxygen Assisted’ is TROT back on form doing what they do best: pompous, tongue-in-cheek, instrumental proggy twists, for the air guitar generation who don’t give two shits about Steve Vai and his ilk. Who knows… maybe a year from now, they will have Jools Holland ruining their songs by playing boogie woogie piano over the top. We can but dream of this remarkable day.