Bochum (Light Up My Life) 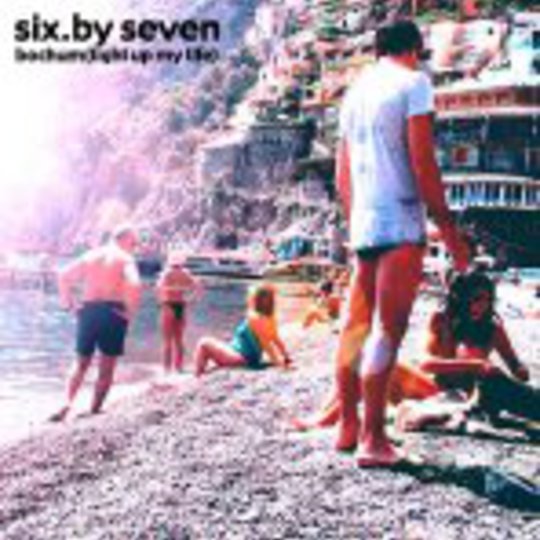 Herein lies the battered shell of Nottingham’s finest sons, two members down, three albums up. Drum’n’synth’n’bass loops replace guitars played with drum sticks, while Chris Olley’s lyrics are more personal and straightforward than ever. ‘Bochum’ thobs along in a surprisingly optimistic and upbeat fashion, echoing rock beasts such as New Order, Doves and even *U2*. They probably haven’t released a more pop single since ‘Candlelight’, while the only thing it lacks the explosive climax of past choons like ‘So Close’, the Six by Seven hardcore fans can breathe a collective sigh of relief that the band are still just a bit bloody good. Hurray!