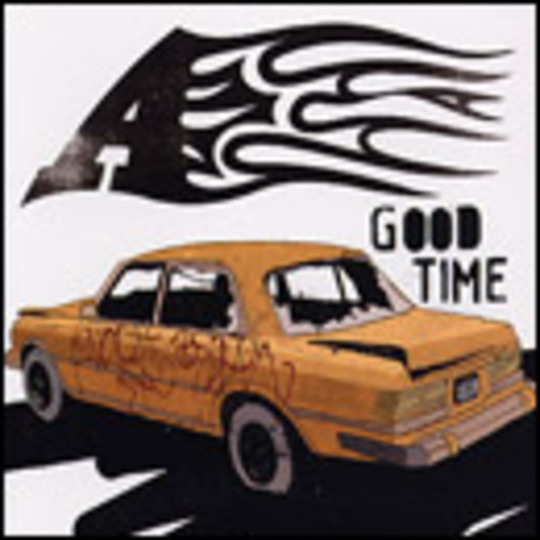 Ah, ‘A’, the Feeder that it’s okay to hate less. Sure these boys ‘rock’, but it’s akin to flying a kite made of candy floss; lightweight, ungainly and a bit useless.

Don’t be fooled by the big guitars and crystal sheen production; ultimately ‘A’ will always reside in the ‘pussy boy’ section of rock, simply because it’s all a bit laughable. And in a kingdom now dominated by the TCP-in-the-eye anger of Funeral For A Friend, what hope is there for these visor-hatted men?

‘Good Time’ seems like a song released only as a vehicle for another (live) outing of ‘Starbucks’, (CD1 track 2, for those who ‘missed out’ last time) as generically lightweight as it is. Apparently it was used in an advert. I can’t remember it. And I’ve listened to it five times.

There's A World Away