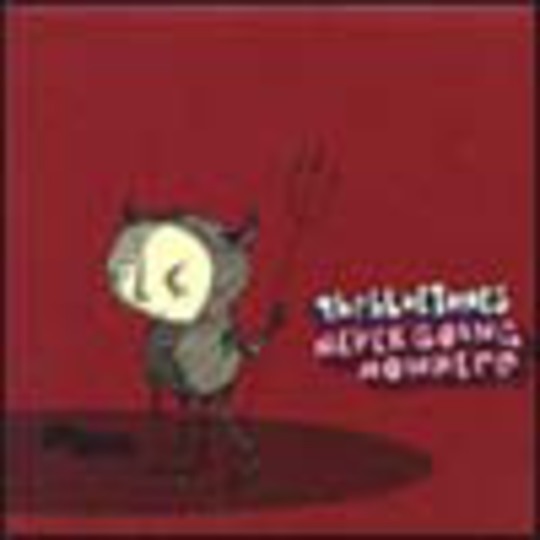 The Bluetones are often unfairly lumped in with Britpop losers Shed Seven, Menswear and the like, yet they’ve always held a small place in my heart. While little of their material has been outstanding, they’ve never released a bad single as such.

‘Never Going Nowhere’ doesn’t stray from the usual jangle-pop formula and sounds all the better for it. It never scales the giddy heights of their best work – they’re unlikely to top ‘Slight Return’ at this stage in their career – but simply exists as a pleasant reminder that they’re still with us and still making the music they love. God bless ‘em.

The Wildhearts Must Be Destroyed