Don't Look Back Into The Sun 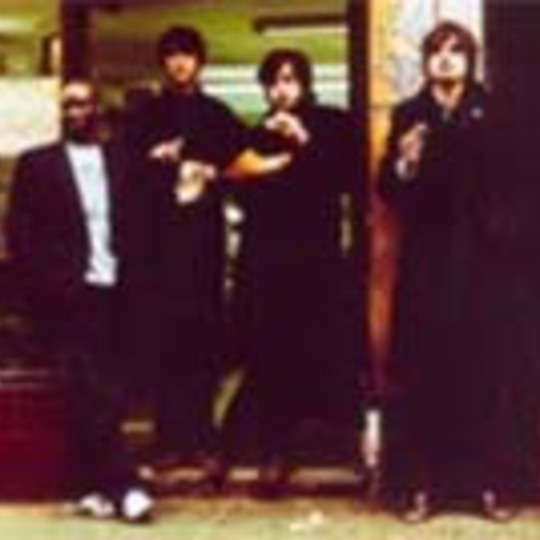 Ah, NME, your soap-opera cup runneth over. I mean it’s perfect; super-hyped band of last year reaches the end of their media shelf-life and they’re hammering out of the doorway in a blitz of sex, drugs, drugs and drugs.

So, whilst Pete Doherty lies somewhere in Charing Cross with his life in tatters and soul in remand, we get this, the odds-on ‘farewell single’ to see the band off in a blaze of East End glory. ‘Don’t Look Back Into The Sun’ is a jaunty affair, reminding of the usual Kinks/Supergrass/Other bands who you don’t really want to mention cos they’re really naff influences that have marked their brief but oh-so-exposed career.

It’s actually a pretty good song, full of wonky solos and self-referential lines and the chorus of “they’ll never forgive you, but they won’t let you go_” is a band gazing into its future.

‘Up The Bracket’ has almost gone gold in the UK. Come on Pete, one more robbery…