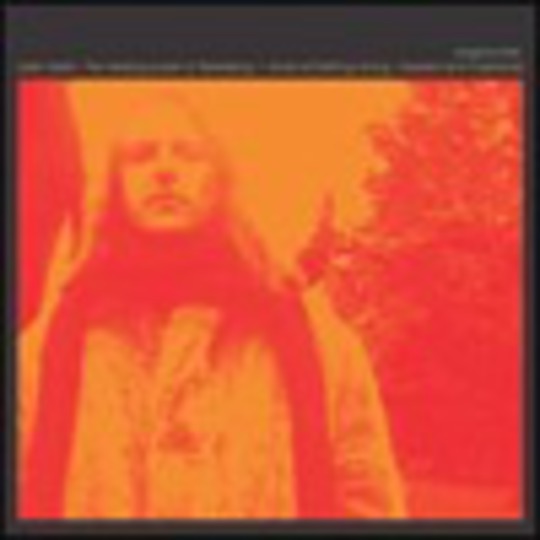 Eugene Kelly has written some of the most adored songs of the past 15 years. No-one knows who Eugene Kelly is.

Perhaps it would help if I told you that he was in The Vaselines? No? right. Okay, try this; Eugene Kelly wrote ‘Molly’s Lips’, ‘Son Of A Gun’ and most famously, ‘Jesus Don’t Want Me For A Sunbeam’.

And without the patronage of Kurt Cobain, he probably would have lived a cultish life, performing his songs to his adoring fans and peers, who number Teenage Fanclub and Evan Dando among them, both of whom he has performed with in the last few years. Maybe in fact, not much has changed.

This is the first release by the Scotsman this century, and it’s also his first material to be aired publicly under his own name. Largely though, it’s more of the same he has always produced; doleful yet uplifting avant-folk hymns to the failings of human life. Shot through with regret tempered by perspective and empathetic narrative, the best of the four tracks are the harmonica-laden ‘I Done Something Wrong’ and the almost-shiny closer ‘Blessed And Misplaced’. Perhaps not quite as hypnotically wonderful as his earlier work (which you haven’t got a chance of finding, frankly), but more than good enough. Check it out.

Revolution On Your Pins!