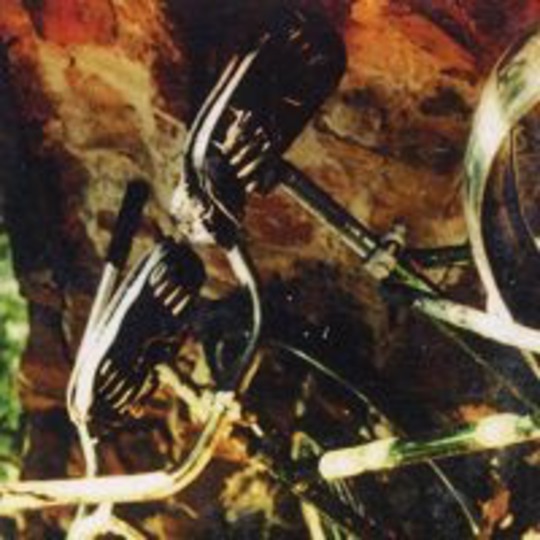 Get those gooey lovelorn lyrics. Makes you want to give them a good slap. Snap out of it, gooey American boyz!

Remembering: this is pop music. It’s a pop song. “Do you know what it feels like being alone?” isn’t the most original lyric in the world but then neither are most Pop Choons, and as far as (power) Pop Choons go then ‘Swing Swing’ is up there as being a great one, with an instantly recognizable intro tooooo.

Yes, it is rather much a rip off of Weezer’s ‘Buddy Holly’ in that there chorus, but we shall let that pass.

During a long car journey with Radio 1 on the stereo – WEEKEND Radio 1 at that – this was the one track which made my ears prick up in an excited “ooh, what's this?” fashion. Yes! Another bunch of boyz with chugga chugga sugary guitars and sickly sweet harmonies to soundtrack the summer.

For fans of: Weezer, Weezer and Weezer. And The Ataris or something.

I Dreams and Visions