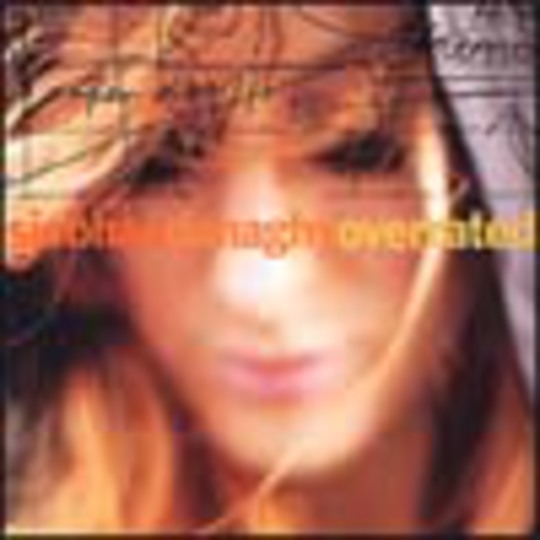 It’s a daring deed to title your debut single ‘Overrated’, but thankfully this is a fantastic piece of quirk-pop that easily reaches the heights of Donaghy’s work with the Sugababes. While her former band was making some of the best pop music of last year, their wayward starlet has gone back to basics and hooked up with One Touch writer/producer Cameron McVey to write a classy batch of new songs that run a more understated furrow.

‘Overrated’ is the first taster and shows that her wonderful deadpan vocal delivery is intact and as alluring as ever. Its accusatory lyrics (“The pain’s overrated/The chains so serrated/And the truth? Well I don’t know, do you?”) clearly address her messy departure from the ‘Babes; (she left during their tour of Japan without a word of warning). Although it may prove not to be entirely characteristic of the forthcoming album, if her excellent reception at the Glastonbury festival is anything to go by, we should feel safe in expecting great things.