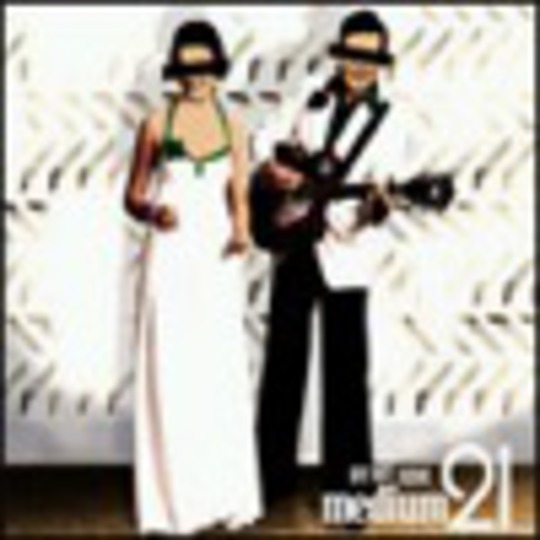 You’re lying in bed. A small gap in the curtain reveals an alluring ray of sunlight. You sit up to bask in the glory of what’s just outside your window when suddenly, you’re paralysed with pain down one side of your head.

That’s right, it’s the morning after the night before, and you’re trapped between a rock and a hard place. The light, it looks so beautiful but you just can’t move, in fact you’d never in a million years be able to muster up enough energy to venture outside.

'By My Side' would appear to be in exactly the same predicament. A juxtaposition between jaunty, summery-pop song with twinkly bells and everything, and downbeat, off-kilter lethargy, not entirely dissimilar to the likes of Grandaddy or Herman Dune, in terms of wilful, melancholic vocals and seemingly disorganised time sequences, but that’s where the similarities end. This appears a relative venture from their true course, but not necessarily unsuccessful.

Just as it begins to get optimistic, it ends, but then you always are better off going back to bed on mornings like that!