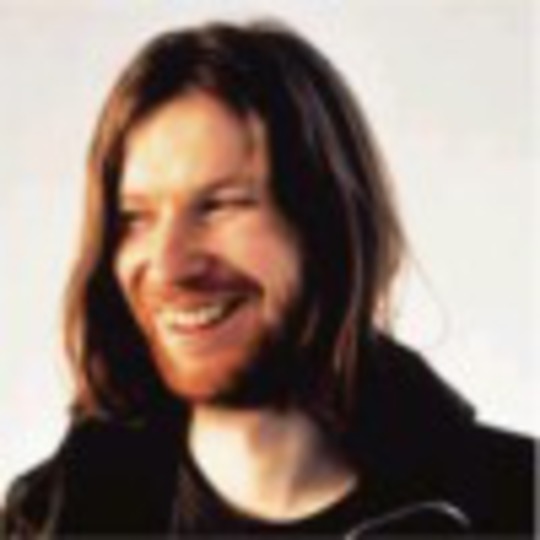 Every bit as incomprehensible as its title. ’Run The Place Red’, sees Richard D James do his usual gleeful 250bpm splatterbreak demolition job, this time of a track by The Bug (aka Techno Animal’s Kevin Martin) and Daddy Freddy.

And it’s brilliant, probably the most viscerally thrilling thing he’s released since 1997’s brutally astounding ’Come To Daddy’, mashing up the original into a storming dancehall-drill’n’bass hybrid. ‘Ardkore!

Obviously there isn’t an original idea anywhere near this record, and the remaining two tracks, ’ktpa1’’ and ’ktpa2’ are inconsequential aural doodles drawn with the aid of a set of nails and a blackboard, but after all that, who the fuck cares? Welcome to the Terrordome.