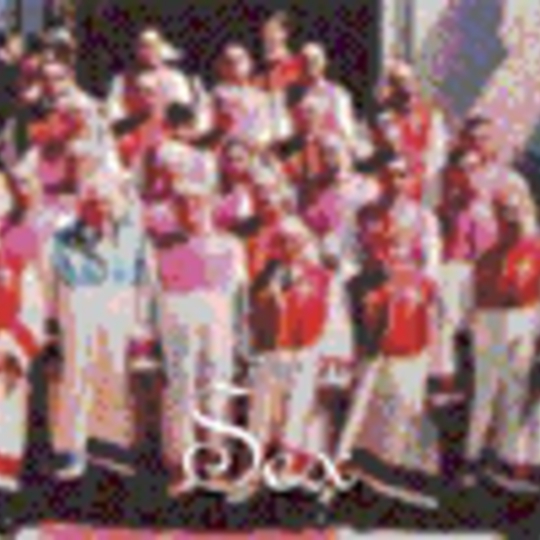 I can hear you now all asking 'Who is this guy?' Well, Jason Morphew is a singer/song writer from Arkansas who has soo much talent it is unbelievable. Past releases have been all about Jason, his guitar and his outlook on life but this time he has bought in some outside help, most notable is Ikey Owens of The Mars Volta on keyboards which adds that extra dimension.

His latest single 'Sex' is a slice of pure funky folk pop exellence with the insistent foot tapping beat which will appeal to fans of Clam Abuse & Beck as it would to fans of The Beatles & Johnny Cash.

I don't know if this will get the airplay it deserves but I hope someone, somewhere picks this up and plays it to the masses as it is a slice of summer which shouldn't go unmissed.