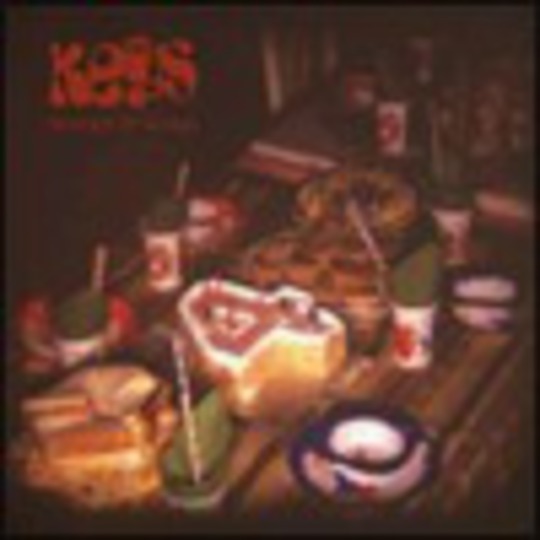 Writing negative reviews really sucks. Most times when someone's taken the time to write and record and promote a record there surely must something to like about it? And it's not even like blatant copy-cat behaviour fazes me. Bad copy-cats however...

This offering from The Keys bears three wildly varying songs all trying hard to be something they simply aren't. You get the feeling that sticking to one style may have eventually got them there nicely. But as things get progressively worse, that may just be wishful thinking.

The title track is Spaghetti Western enough to positively gallop, but Jesus and Mary Chain style vocals lassoo it out of the cow stampede to safety inside Quirky Pop land. So far so good.

Note to Self: Listen to Raveonettes - 'Beat City'.

Next up, 'Death Song' mixes musicbox cuteness and Buggles vocals with an ice-chamber of a pop track. It's as if Goldfrapp's first album got lost inside Vienna. In January. Crying. It's just not nice.

Note to Self: Dig out 'Video killed the Radio Star'.

By the end, patience is wearing thin, and when 'Let Your Soul Be Your Guide' comes along with its slow reggae chill-out and vocals that try (but badly fail) to be the sweet Jeff Buckley it all gets too much.

Note to Self: Use CD as a drinks coaster and ponder the genuine beauty of 'Grace'.