Bring Me To Life 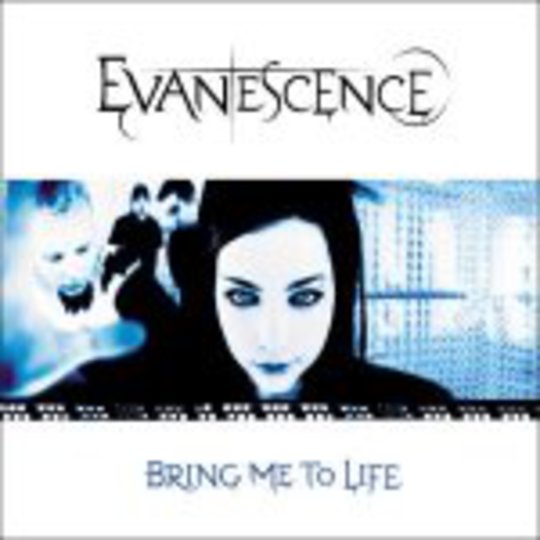 When God comes down to judge everyone at the end of time - and it’s looking like it’s not too far away, either – alongside Adolf, Arkan and Atilla in the corner marked ‘no chance in hell’ will be a large gathering of people with the word ‘Evanescence**’ stamped across their foreheads.

First to be cast into Hades will be the band themselves for creating this melodo-dirge of a musical abortion, for having bollocks to offer this sacrifice of soul to the world in return for that all-important ‘A’-list primetime slot on the radio. Following them would be the evil bastards who deemed this acceptable for mass consumption, blinded by the morally-corrupting, slavering and sickening prospect of the ‘crossover hit’. Joining them would be all the scum who marketed, played and supported it. Fuck you. Fuck all of you.

This is the musical anti-everything. It would make both Satan and Jesus puke with shame and issue denials of association. It’s the female-fronted Nickelback but ten times worse. You could say it sounded like Linkin Park duetting with Celine Dion, but in reality it sounds like shit. Utter, utter shit. This song was written by Microsoft, clothed by Gap and bought by Fools. You’ve been warned.

The half star is earned by virtue of generating total disbelief.