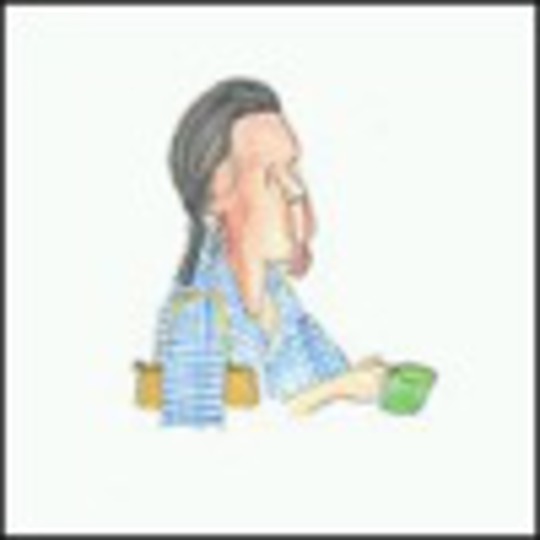 Those leading lights in that not-really-at-all burgeoning arena of Canadian gay church folk music cast aside their gay-go-go (try saying that in a hurry) masks for a lovely swooning strum.

‘A Miracle’ is three minutes of string-laden melancholia for people with a Morrissey penchant.

Thankfully it's not the one about being caught short and taking a whiz on your better half’s face… or something. It is of course a rare example of a relatively unplumbed subject matter, but I think it's fairly likely most gay people, like straight people, are pretty averse to such dirty protests. The Hidden Cameras are far better than such pigeonholing. Best stick to Marvin Gaye though for those candlelit evenings.