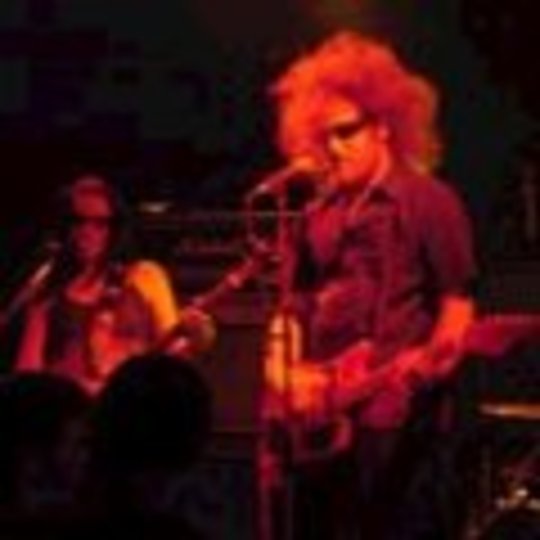 Sludgefeast have one of the most embarrassing names in rock history. Fact. And this book can be judged by its cover. I've seen Sludgefeast described as heavy metal, lo-fi scuzz and a variety of other things - their press release calls them "shit rock", and I couldn't agree more.

This is the sound of badly dressed late-twentysomethings flogging dead hopes of a career in rock as Hives impressionists. In the world of garage rock, there are people who will like this. Outside of that, it's pants. 'It's On' is probably the worst offender of said Hive-isms, all motor-oil riffage and badly produced vocals - but one thing the the Hives have that Sludgefeast don't are passable lyrics. "Yeah I'm bettin' and the bettin' is high/if you're gonna take me you're gonna die" and "when it came to rock and roll baby/I never lost I always won" are just two samples of the lyrical ingenuity that this record has been blessed with.

By the way, the star is for its briefness.