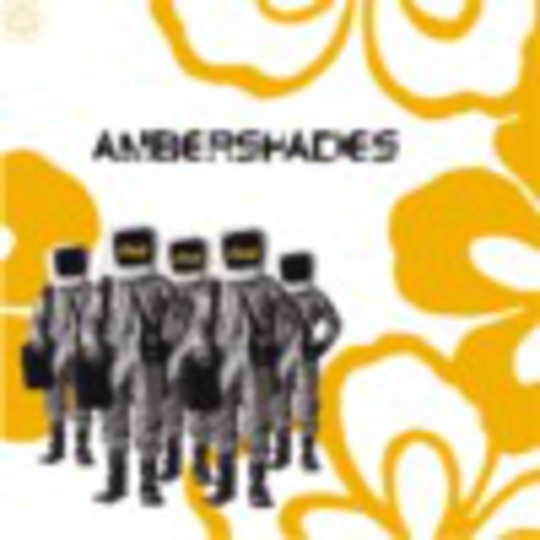 Imagine the ear-cutting Reservoir Dogs** soundtrack of ‘Stuck In The Middle With You’ melded with the dulcet tones and poppy hooks of The Only Ones and you have the superlative debut from south London duo Davey La and Ben Castle, and their band, Ambershades.

Jangled, acoustic pop in the glorious realms of mid-nineties Pulp or indeed **Rialto. Track 2, 'Hello Hello', is worryingly close to sounding like a George Michael folk song, warbling on as it does about ‘freedom’ but we’ll forgive them and instead, claw back our dreams of eternal snakebitten nights in the Good Mixer listening to Parklife. Clap, clap.

The Smell Of Our Own