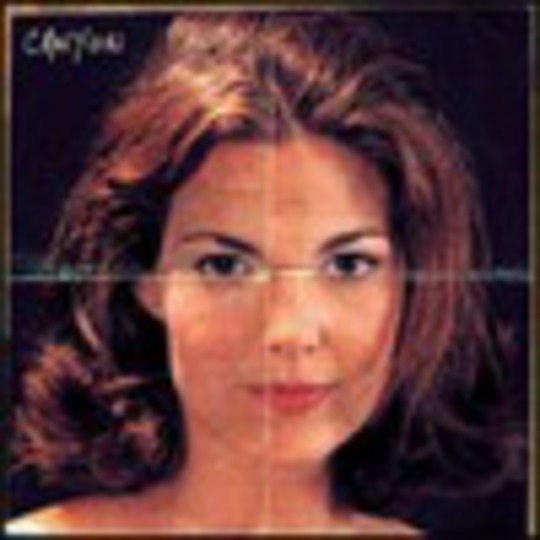 Before I mention anything about this song, let's get one thing straight - country and western music can NEVER, EVER be considered cool by anyone under the age of 60 (unless of course you had the misfortune to be born in Burnley or some other redneck outpost).

There are probably a thousand and one reasons why, but here's three straight off the top of my head:

1)_ Kenny Rogers - why, oh why, oh why would anyone ever consider some fat bloke who sings songs about some tart called _Ruby through a bushy grey beard that's not seen any Gillette action in years the epitomy of cred?

_2)_ Billy Ray Cyrus - A mullet in the early '90s was bad enough, but he manages to lose even more points for the dreadful two-inch rat's tail that hung down the back of his lumberjack shirt.

3)_ The Mavericks - The only people in living memory who've simultaneously inspired a million theme nights at Butlins and a Halifax Building Society advert thanks to the same three minutes of guff otherwise known as _'Dance The Night Away'.

I could go on, but I won't bore you into total submission.

Canyon apparently started life as a hardcore punk band, went to a Bruce Springsteen concert, and hey presto!...decided to turn into a country and western band!

From the perspective of someone who views the steel pedal guitar as being an implement of the devil, 'Ten Good Eyes' isn't that bad; it's just...mildly forgettable.

I'm sure there is a hidden message somewhere in Canyon's transformation into the new Eagles and I suppose I've got another reason why I shouldn't complain really - it's my gran's birthday next month and I've just found her the perfect gift.

Take it and Run