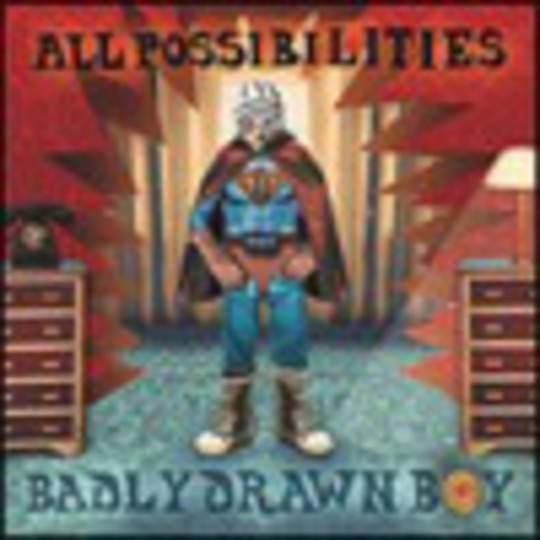 Damon Gough is one unlikely pop star. A stocky, bearded chap already in his thirties, he’s hardly the picture of a gleaming white teeth poster boy. Smash Hits centrefold spreads very probably don’t await, but their loss is our gain. Beneath that stripey woolly hat is a pocket pop genius. ‘Have You Fed The Fish?’ seems to have arrived with a little less of the fanfare of his debut, but it is every bit as good.

Gone is the lo-fi noodling, and in its place some LA pop sheen, courtesy of Beck cohort Tom Rothrock. With another producer, perhaps his eccentricities would have been fatally tapered with. However, The song's windswept strings, jaunty horn section and decidedly optimistic words means that ‘All Possibilities’ is a fine fanfare to the summer. Now if only he’d release the ‘Tom Tom Club’ flavoured (album track) ‘The Further I Slide’... the sunglasses are in my back pocket just in case.