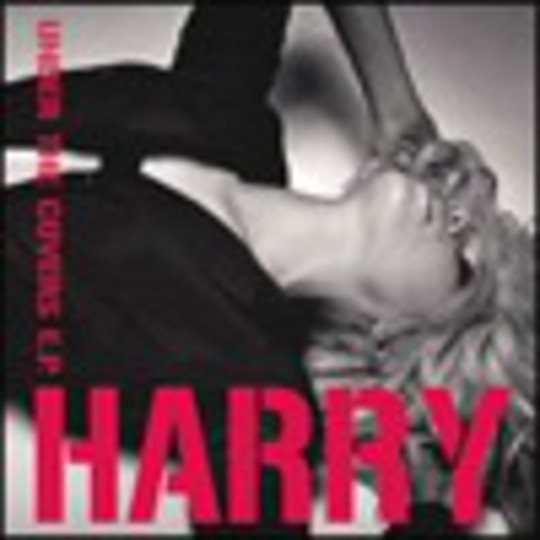 There is something just ever so slightly disturbing about Harry. Call me a jaded old cynic, but the nasty whiff of corporate creation comes a-knocking every time I listen to this record.

Is Harry to female empowerment what Avril Lavigne is to punk rock? The strumpet imagery could of course be part of her desire to wear what she likes and do as she damn well pleases, but I’m not too convinced.

Anyway… to the record; you’ve probably heard it before, splattered over some TV ad or another. A cover of the Belouis Some's one-hit-wonder ‘Imagination’, this recording still sounds like it belongs to the decade from which it was originally spawned (the 1980s). This time around, the synths have been ditched for low-slung electric guitars that wouldn’t feel out of place on a record by The Cult. ‘Imagination’ is quite passable, unlike the cover of ‘Push It’, which should have been drowned at birth.